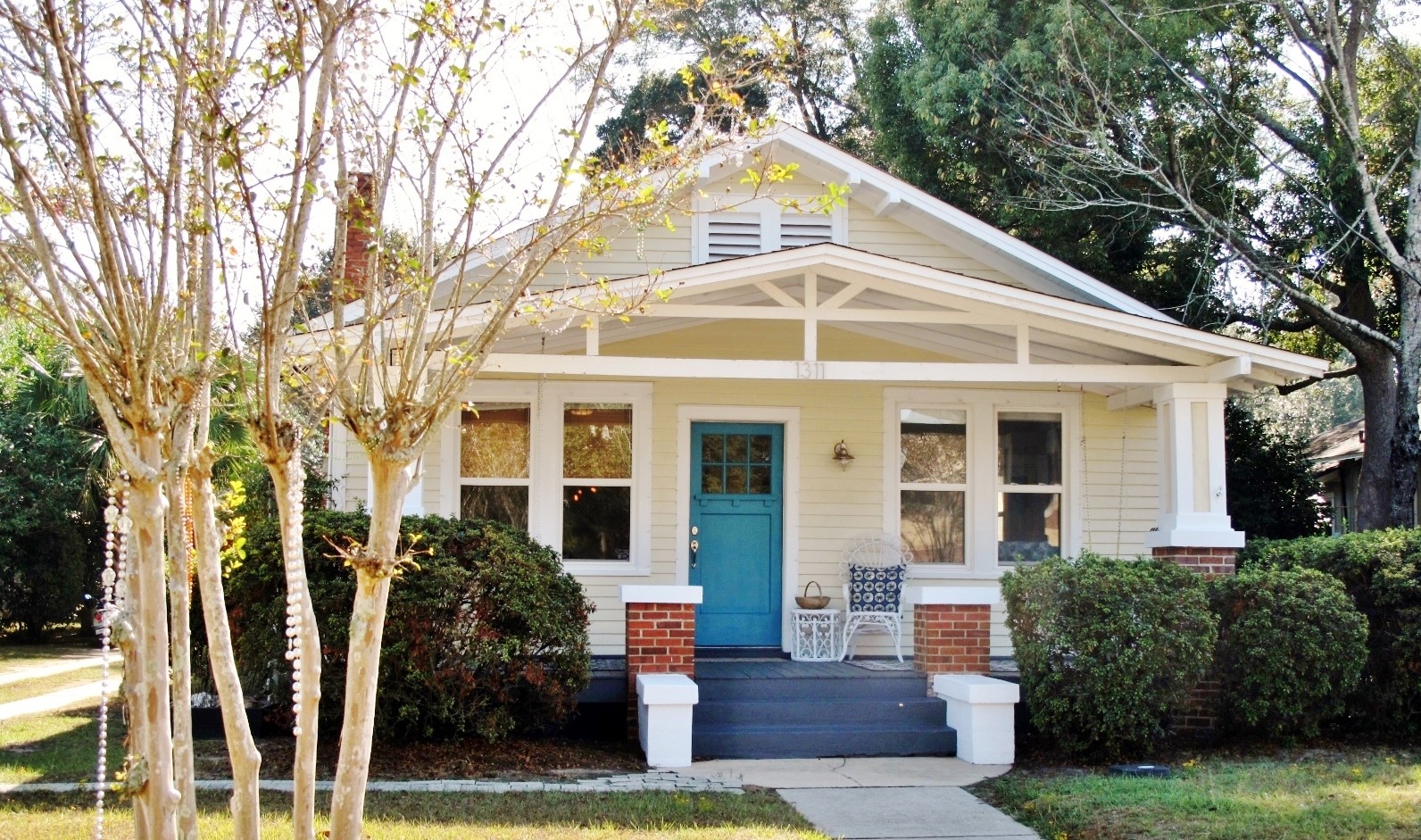 Roughly 1 in 6 (17%) homeowners plan on selling their home in the next 18 months. Knowing what to expect can help owners make the most of the current sellers’ market.

SAN FRANCISCO – It’s a good time to be a home seller – homes are selling fast and for a premium – but that doesn’t mean you can jump into the market ill-prepared. Knowing what to expect can position you to make the most of this seller’s market.

Roughly 1 in 6 (17%) homeowners plan on selling their home in the next 18 months, according to a new NerdWallet survey conducted online by The Harris Poll among 2,127 homeowners. Those listings will be a welcome sight to buyers currently competing for a limited number of homes commanding top dollar.

The March survey found that this current market is playing a role in many of these home sellers’ motivations. In fact, 45% of those planning to sell in the next 18 months say recent changes to the housing market, including higher asking prices and lower inventory, have spurred them to sell earlier than initially planned. If you’re among the homeowners preparing to be on the favored side of this strong seller’s market, here’s what you need to know.

In addition to cleaning your house for showings, preparing to sell your home often means doing minor (or major) repairs and upgrades. But homebuyers are stalking real estate listings and jumping on those that even get close to checking all the boxes, so sellers could likely save some money by limiting or forgoing expensive projects altogether.

“You really can get away without doing renovations and minor repairs,” says Holden Lewis, NerdWallet mortgages expert. “Unless the house has a major problem like a leaky roof, you’re probably better off selling as-is. Make it a priority to declutter and depersonalize the home so it’s easy for buyers to imagine themselves living there. The buyers can fix it up and renovate it on their own dime and schedule.”

If you list your home in this market, there’s little question of the outcome. Barring any significant defaults or dramatic overpricing, you’ll sell your home. It will happen quickly, and you could receive multiple offers over listing price.

Nearly half (45%) of homeowners planning to sell in the next 18 months say recent changes to the housing market have spurred them to sell earlier than initially planned, according to the survey. Single-family homes are in high demand, so selling now means you’ll sell faster and for a higher price than you would under other conditions.

Existing homes are only on the market for an average of 20 days, according to the most recent data from the National Association of Realtors – that’s listed and under contract in less than three weeks. So be prepared to sell the moment you hang that “For Sale” sign. It’s ideal to have your next home already lined up, but that may be easier said than done.

The very things that make it a good time to sell make it a tough time to buy a house. Just 10% of those planning to sell in the next 18 months say one of their primary motivations for selling is that they no longer want to be a homeowner, according to the survey. For the rest of these sellers, entering the crowded pool of homebuyers will present challenges.

Whether it’s the location – such as moving closer to family, outside of the city or for a new job – or the home features, every item on your list of must-haves will make finding your next home a greater challenge.

Given the likely ease with which you’ll sell and the difficulty you might have finding a replacement home, it may make sense to be under contract on a purchase when or soon after your home hits the market.

“The trickiest part of navigating today’s market is finding a home to replace the one you’re selling,” Lewis says. “You can make the buyer’s purchase contingent on your finding suitable housing. In other words, you can make your buyer wait. Normally, buyers are reluctant to accept that condition, but we’re in a seller’s market and sellers make the rules.”

This article originally appeared on the personal finance website NerdWallet. Elizabeth Renter is a writer at NerdWallet. Survey methodology available on NerdWallet.

Copyright © 2021 The Associated Press. All rights reserved. This material may not be published, broadcast, rewritten or redistributed without permission.